Mga ka-gummy worms, this one hour comedy special is for you! 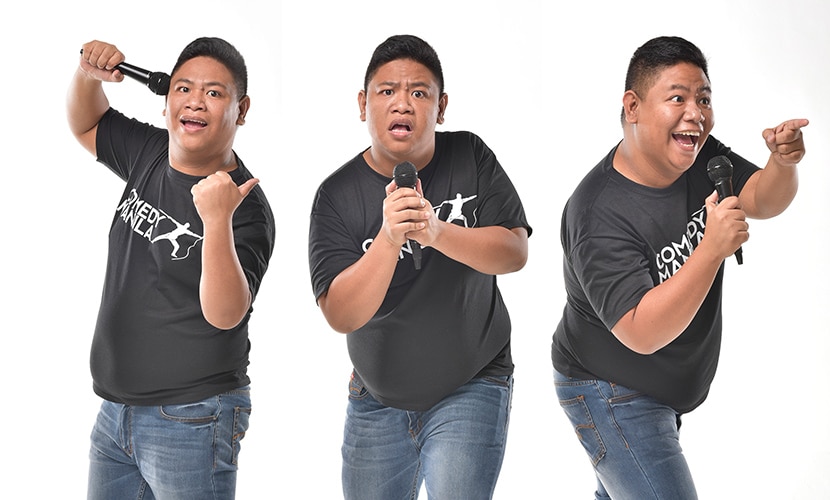 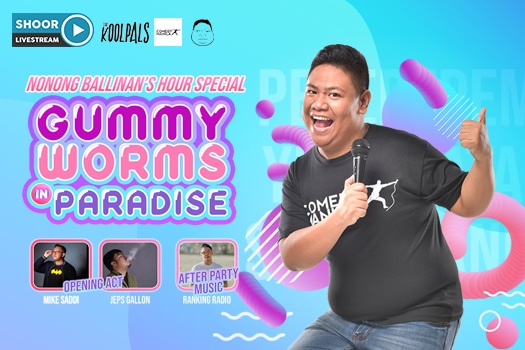 Nonong Ballinan is an actor and comedian who jokingly refers to his fans as “gummy worms” (your move, BTS Army! Issaaapranken!). He rose to fame as a finalist in Showtime’s “Funny One” then later on became a regular cast member alongside Toni Gonzaga and John Lloyd Cruz in the sitcom, “Home Sweetie Home.” Now, he’s part of Comedy Manila’s homegrown talents and has a regular podcast, “The KoolPals” with fellow comedians, Muman Reyes, Ryan Rems, GB Labrador, and James Caraan. 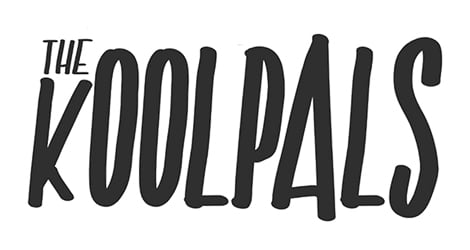 1 Select a class and click on “Join This Experience”

4 Check your email for the Zoom details then join the livestream.
Accepted Payment Methods

Pinoy Comedy at its Finest... Izzinit?

Catch Nonong Ballinan as he goes all out in his own one-hour stand-up comedy special! From the mundane to current events and many more, Nonong has his way of making the most random topics yield unstoppable laughter! Yung bata, SHOOR exclusive na yung bata!

Nonong Ballinan is a professional comedian and actor known for his stint as a finalist on Showtime’s “Funny One.” He’s also one of Comedy Manila’s homegrown talents and is part of the KoolPals, a comedy podcast with fellow comedians James Caraan, Muman Reyes, Ryan Rems, and GB Labrador.

Subscribe to our newsletter and get up to 50% off on extraordinary experiences.

The SHOOR Team will send you a separate email within 2 business days to finalize your schedule.