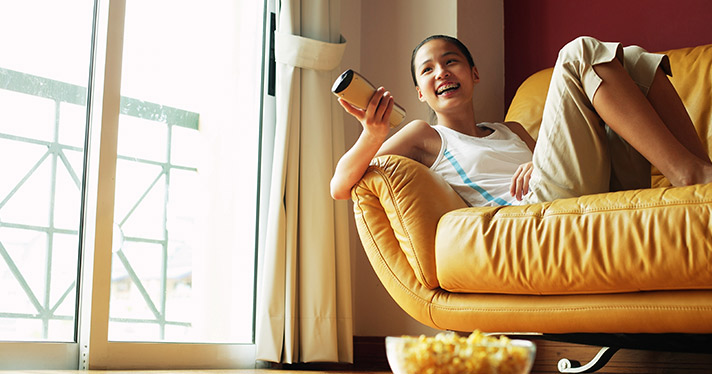 Entertainment trivia can vary depending on whom you’re asking, but only bonafide film and TV buffs would truly know what’s what and who’s who. While we continue to adapt to the new normal and big-screen viewings remain out of the question (drive-in cinemas are slowly becoming a thing, however), we look to the OG of broadcasting: the television—or our computers and other mobile devices if we’re being specific. What series helped define the medium and its audiences, and could there be anything that we don’t yet know about these staples?

When it comes to facts about TV shows, most viewers often wonder which franchise can be called the “greatest of all time”. Again, whom you’re talking to matters. According to Insider, Game of Thrones is a front-runner. If you ask IGN, Beavis and Butt-Head make the list. Neither are in the same genre (and so many other categories), so it’s difficult to draw a comparison. If we tune into Cinemablend, it gets even more interesting. They actually bothered to ask Hollywood professionals—”including 779 actors, 365 producers and 286 directors, among others”—to reach their tally, and The Simpsons takes center stage. All this really tells us is that, whether you’re considering revenue or critical acclaim, no one can say for sure which series is the “greatest of all time”. Which one’s yours?

Continuing our discussion of TV show trivia and fun facts, we take a look at some of the oldest franchises around. Maybe they got reruns nobody asked for. Maybe their spin-offs carried on with the legacy. Whatever the case, Looper narrows it down to The Simpsons taking the cake yet again. Its 31 seasons edges out Law & Order: Special Victims Unit’s 21, while Gunsmoke places a close third with 20. Could you binge any of these in one Netflix-and-chill sitting?

We now flip the coin, identifying a franchise that got nipped in the bud a bit too soon, and MeTV shares the ill-fated story of Turn-On. This comedy series from the late 60s got canceled before its first episode even aired. How’s that for facts about TV shows? While considered ahead of its time for the use of “busy superimposed images, lightning edits, heady concepts, and progressive topics”, Turn-On bumped more than a few heads in management. They worried that audiences wouldn’t be able to focus on more than one thing at a time. This show was beyond explosive—at least for the standards of 1969. Consider the near-manic edits we now enjoy today, and it’s not hard to imagine how unprepared they might’ve been for the new kid on the block. Are you aware of any other could’ve-beens?

If you Google “most infamous TV show”, a series entitled Most Infamous actually pops up. Talk about confusing. Luckily for us, DirectExpose cracks the case with The Jerry Springer Show as a top contender. Following its 1991 debut, it’s had an impressive run of 27 seasons and almost 4,000 episodes. However, critics were quick to take its low-brow programming to task. Mr Springer himself, the host, has been quoted as saying, “I would never watch my show.” Would you?

Eager for more facts about TV shows? We’ve got just the stuff for you—and your friends. Check out our ongoing hobbies and lifestyle activities and other online experiences here on SHOOR. 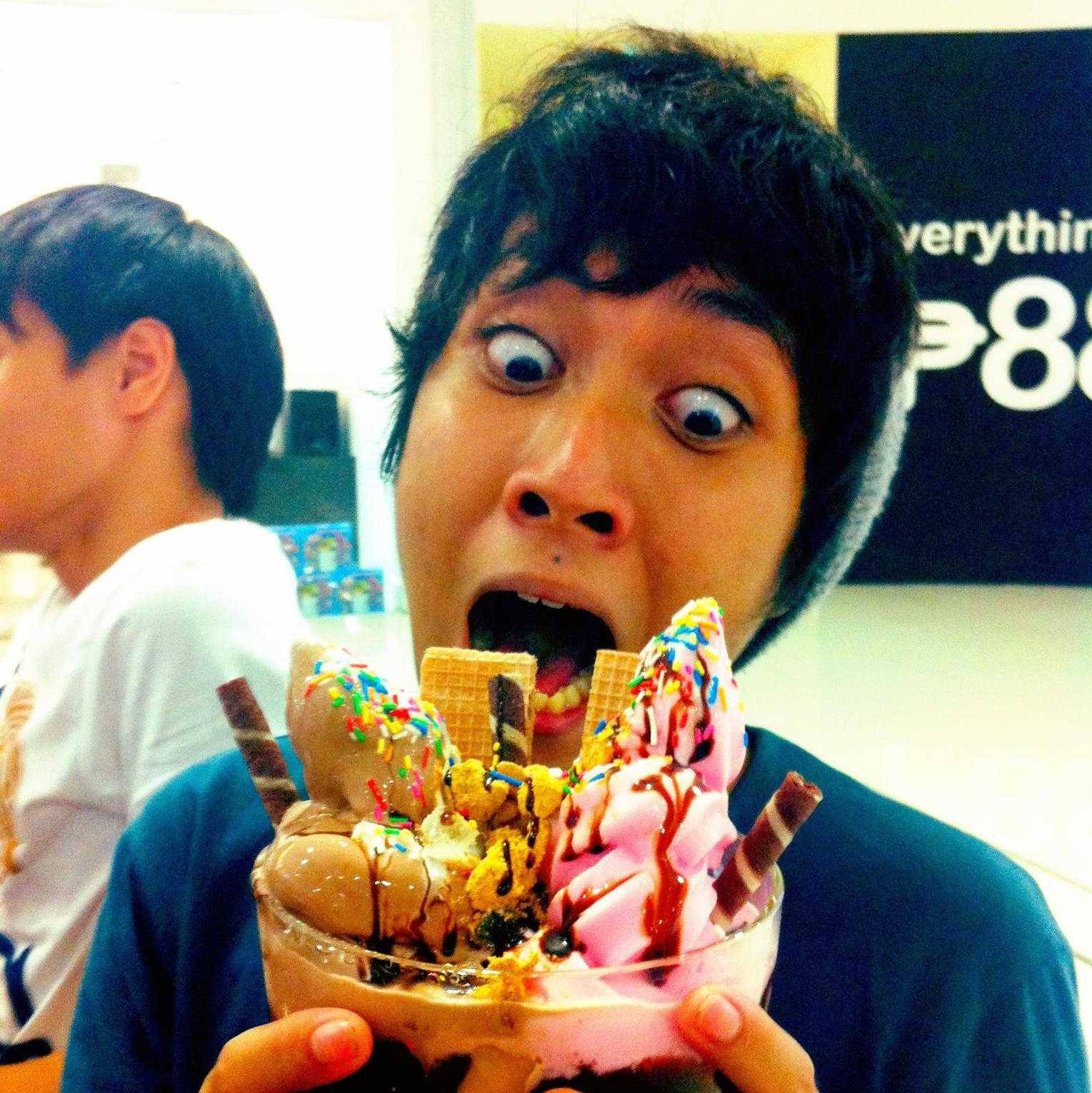 Kiko Baraquel is a content lead for SHOOR. His daily pursuits include anything football, fashion and music. When he’s not seaside, you can be sure to find him in-game on one of his many multiplayer platforms.
PrevPrev
NextNext