8 Endlessly Rewatchable Sitcoms to De-Stress To 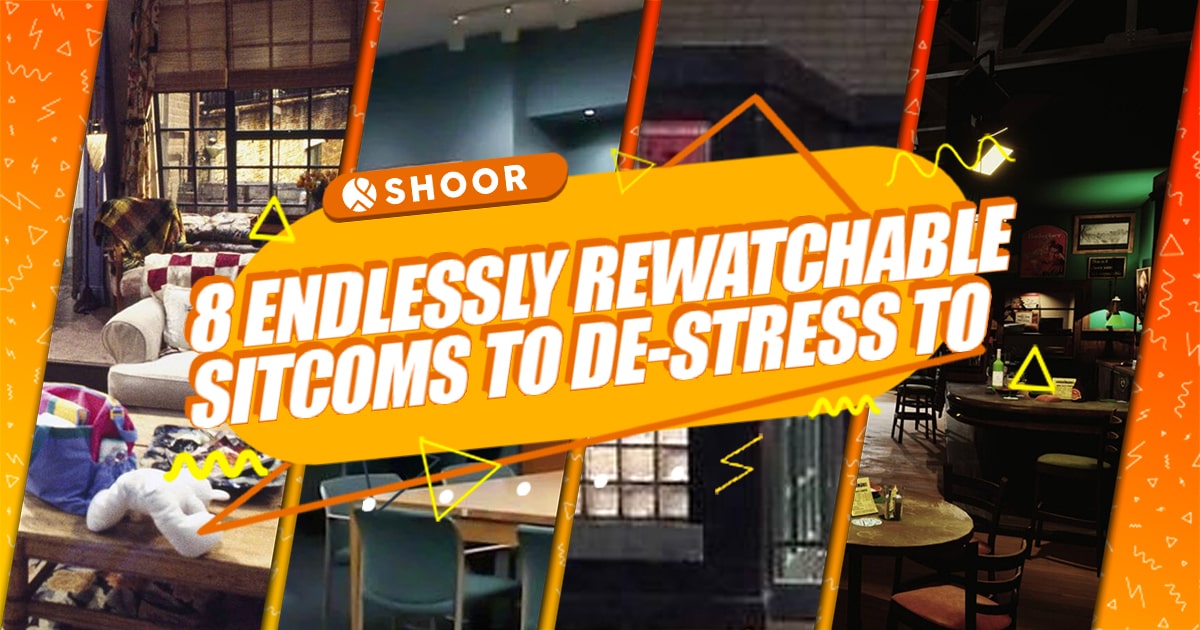 Why is everybody so obsessed with sitcoms? You keep hearing about shows like Friends, How I Met Your Mother, or Modern Family; everywhere around you, people just can’t stop talking about them. It’s not uncommon to gush about cultural moments like “We were on a break!” or discuss what happened to certain characters like a close friend would, even to total strangers, and why is that?

Maybe it’s their irresistible likability or that sense of ease and comfort that you can come back to at any time of your life. Endearing characters, sharp humor, and heartwarming moments are things that often make a great sitcom. If that’s the exact type of show you want to be watching, well then, you’ve come to the right article. Here’s a list of beloved sitcoms to watch that could end up being your new obsession — if they aren’t already!

Hey, I get it. You hear about Friends every day, what are the chances that it’s actually overrated? For starters, nothing will ever please everybody, so it’s not the end of the world if you don’t love it as much as other people. Second, there’s still a reason why it’s such a universally-loved sitcom: it’s six friends navigating their adult lives in New York. You follow them through heartbreaks and career growth to simple moments like eating cheesecake off the floor, all with their own hijinks and inside jokes, just like you do with your real-life friends.

You’ll find all 10 seasons of this sitcom on Netflix — and the highly-anticipated reunion (!!!) will be on HBO Max!

Similar recommendations: How I Met Your Mother. It’s close to the same premise (New Yorkers living their lives) but, as the name implies, HIMYM has an endgame in mind: to find out how Ted Mosby met the love of his life. They failed to mention what happened after that (to the anger of viewers everywhere) but it’s still a worthwhile journey. The show is a bit less grounded than Friends (they have unique episodes like musicals) and it’s truly fun viewing even if they didn’t stick the landing. All nine seasons are available on Netflix.

Starring Steve Carell, The Office follows the everyday lives of the employees in the Scranton, Pennsylvania branch of the Dunder Mifflin Paper Company. Despite being an adaptation of the original UK series, The Office (US) eventually carved its own path with its American take on the hilarious cast of characters. The mockumentary show received universal acclaim and it’s also contributed some of pop culture’s craziest moments. If you’re sitting there thinking how much craziness can one office produce? Well, there are 9 seasons of it.

All 9 seasons of this show — often touted to be one of the best sitcoms of all time — are available on Amazon Prime.

When it comes to sitcoms, remember the name: Mike Schur. Fresh from having worked on The Office, Mike Schur developed his own show with the same premise but this time set in the government office of a small town in Indiana. What actually came out of it was an amazing, laugh-out-loud show that is so full of heart.

Parks and Recreation stars Amy Poehler as Leslie Knope, a good-intentioned mid-level government employee who wants to change her town for the better. She’s surrounded by the rest of her department which includes her libertarian, anti-government boss Ron Swanson, grumpy intern April, swag-focused Tom Haverford, and more. Together they deal with everyday chaos, wacky politicians, and an even wackier town.

Quick-witted, fast-paced, and just pure comfort. Gilmore Girls follows Lorelai and Rory Gilmore, a mother-daughter duo that’s practically connected at the hip. As Rory is preparing to enter a competitive private school, Lorelai swallows her pride and reconnects with her estranged wealthy parents to pay for Rory’s tuition. The whiteness? Severe, but it’s just so good. It’s set in an idyllic town, complete with quirky townsfolk, as well as glimpses of high society. Not to mention getting to see Rory grow up before our very eyes.

All seven seasons (plus the epilogue/limited series!) are available on Netflix.

Similar recommendations: The Marvelous Mrs. Maisel is not exactly a sitcom, but if you’re after more of Amy Sherman-Palladino’s signature quick-talking characters then this should scratch the itch. All three seasons are available on Amazon Prime.

Community is sort of the black sheep of sitcoms. The show follows a ragtag group of community college students at Greendale University. It’s dry, zany, filled to the brim with pop culture references, and just off-the-rails maybe half the time if we’re being honest, but it’s also one of the most grounded. It starts out fairly mild, but soon enough you’ll probably be witness to paintball wars, elaborate pillow forts, and even a few animated episodes here and there. And as insane as this show gets, it also has an incredible amount of humanity and self-reflection. The characters are obviously imperfect but they evolve, which is always a good sign, and they’re pretty amazing at it.

One of the quickest comedies of all time, 30 Rock has 7.44 jokes per minute. It’s (basically) scientifically proven. It all makes sense because the show is from former SNL Head Writer Tina Fey, who channels all her years of experience into 30 Rock. It follows TGS Head Writer Liz Lemon who is just trying to keep her show afloat. She has to manage huge egos, network meddling, and a laundry list of boyfriends, oh and do a show from time to time.

A single episode of this show can evolve into a million different things based on the jokes you catch with every rewatch. They operate in their own crazy universe and it’s all the better for it. Once you just let logic out the door, your enjoyment of this show will increase ten-fold.

Three families, three different dynamics. You have your nuclear family in Claire and Phil with their three kids, gay couple Cam and Mitchell who are in the process of adopting their first child, and the family’s patriarch Jay and his much-younger wife Gloria, who also has a stepson from a previous marriage. Exceedingly funny, charming, and sharp, the show tackles family dynamics with such ease and fun. With so many characters to juggle, you never really get tired of anyone especially as the kids grow up.

All 11 seasons are available on Netflix.

New Girl stars Zooey Deschanel as quirky teacher Jess Day who, after breaking up with her boyfriend, moves into an LA loft with three men. We follow the haphazard group as they navigate life in their early 30s. Like many sitcoms of its kind, New Girl relies on its electric ensemble. The show is filled with fun adventures, romantic encounters, and amazing humor (plus, a crossover episode with Brooklyn Nine-nine).

All seven seasons are available on Netflix.

But just in case you’ve seen all these, how about trying out a different kind of comedy — one that BURNS? Book your ticket to the Online Roast Battle FINALS on September 25, 2021, only here on SHOOR! 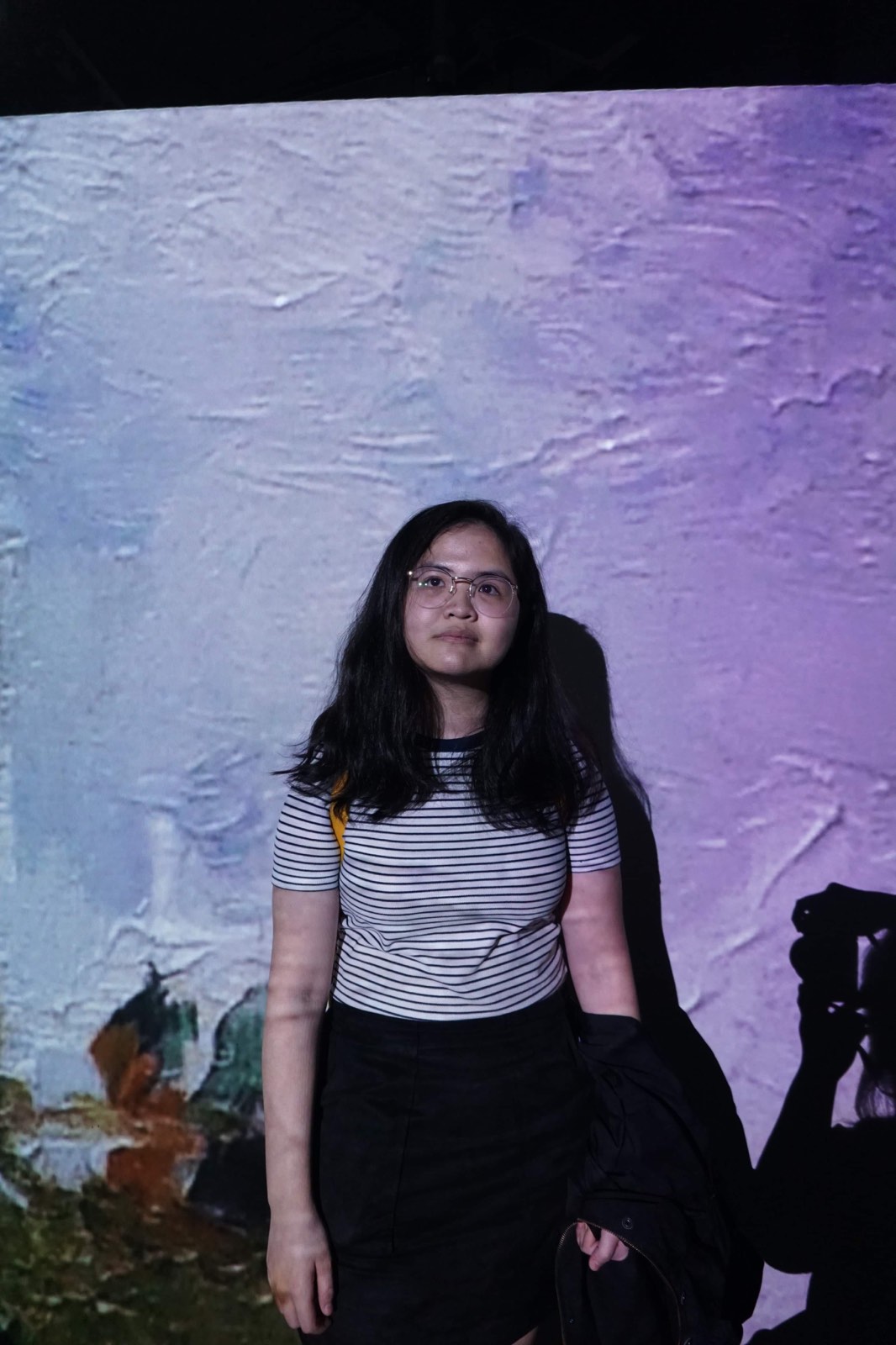 Andy Lam is a writer by day and an artist by midnight. She’s usually found at home, living on a steady diet of films, television, and bites of pop culture. She loves hand lettering and has an ongoing feud with the letter S.
PrevPrevious
NextNext 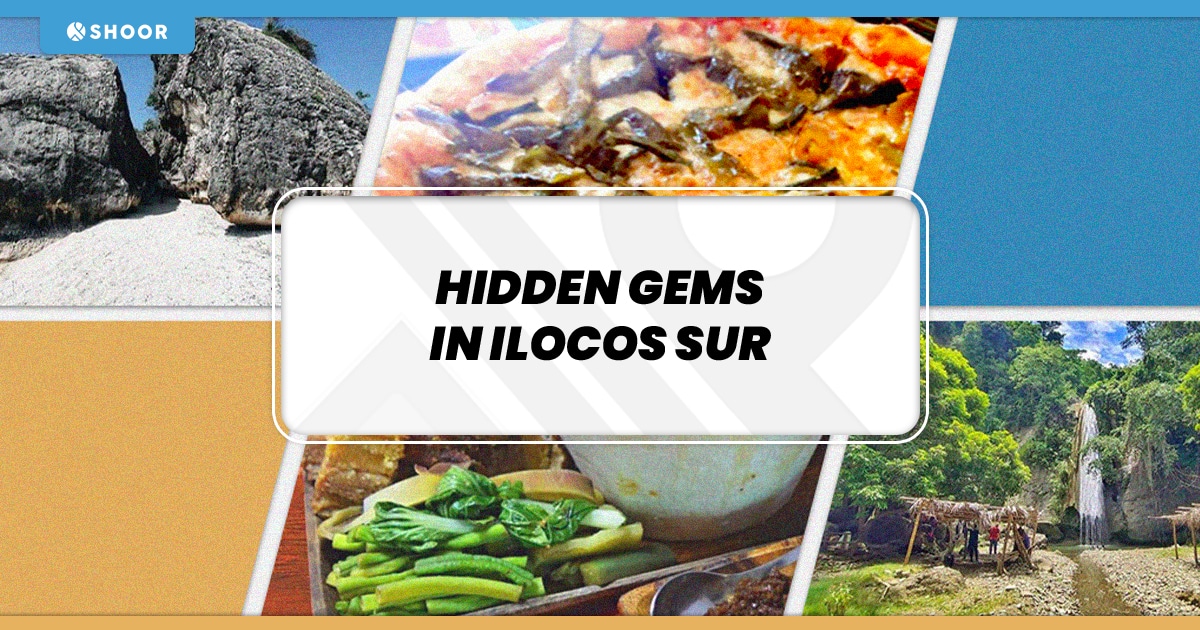 Protected: 8 Side Hustles You Can Start To Earn Extra Income in 2022 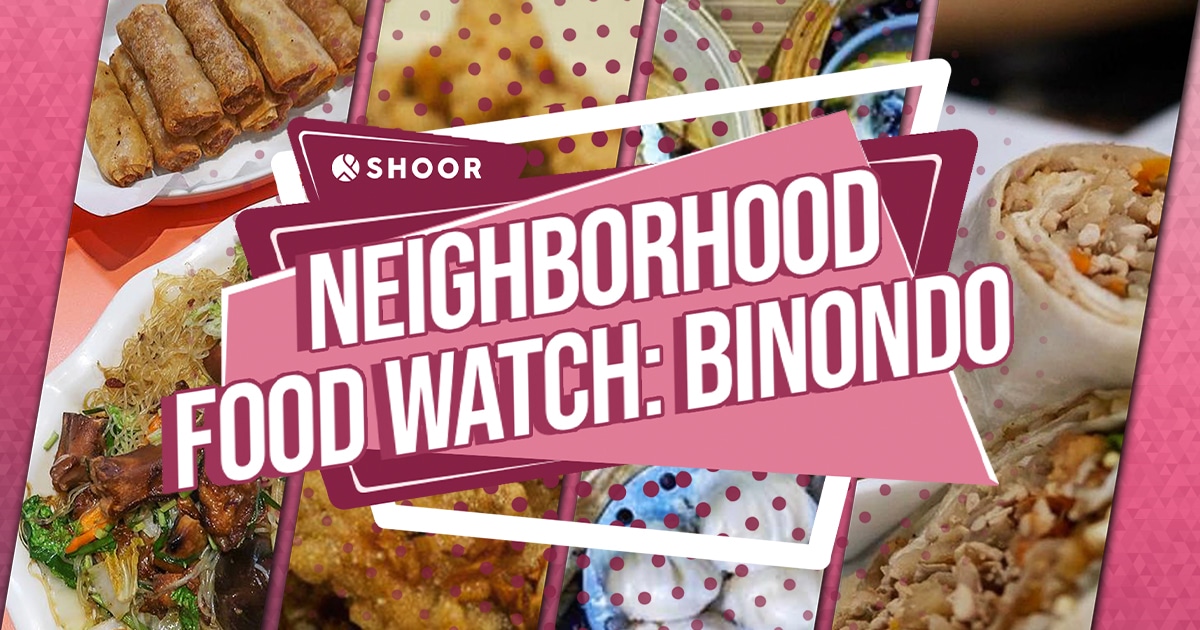